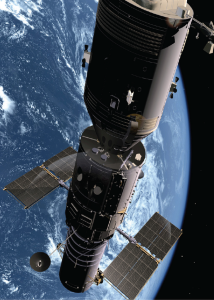 Progress
Simulation studies and laboratory testing using a particle bombardment chamber have been undertaken and show that Advanced Circuit Designs are effective in mitigating the effects of radiation in FPGAs and ASICs.